Are you reading a gothic novel? 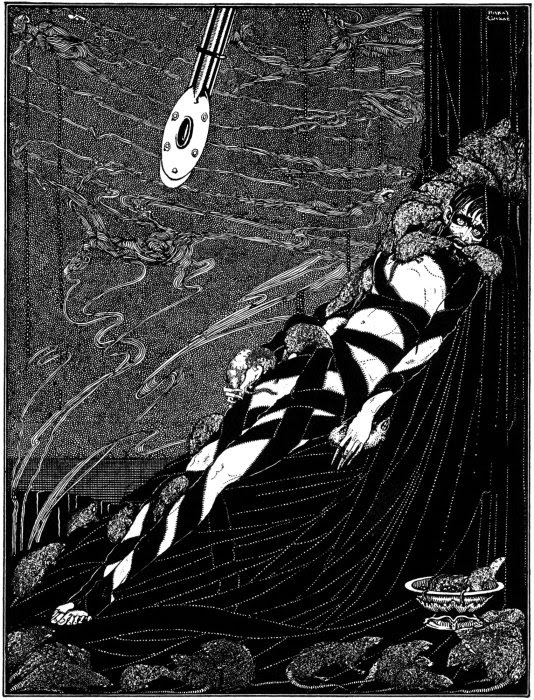 A bolt of lightening briefly illumined the chamber more brightly than anything achievable by the dim candle's faint glow, followed by the terrible crash of thunder that momentarily drowned out the persistent and depressing sounds of the rain battering against the window, causing Carlotta to avert her eyes from the book she was reading, from which they fell on the open page of an article in a news periodical that purported to reveal whether the book she was reading - the terrible, forbidden tome that she could not abandon for all that she longed to cast aside its ghastly leaves - was that most ghastly and obscene of literary works: a gothic novel.

How to tell you're reading a gothic novel – in pictures (Guardian)

Email ThisBlogThis!Share to TwitterShare to FacebookShare to Pinterest
Labels: Books