Why am I writing a live blog about the First World War?

People have asked me why I am doing my World War 1 live blog. One inquirer in particular wondered whether I have been caught up in the commemoration frenzy and found myself stuck with a desire to mark the "brave sacrifice" of the men who fell in battle.

The question is an interesting one. As is often the case with matters of human motivation, I have I have no ready answer to it. I think it was the neatness of the 100 year anniversary that seduced me. I have been deriving great enjoyment from @RealTimeWWII on Twitter (which tweets real time stuff from the Second World War) and that influenced my decision to try something similar (but not as good) for the First.

One of the big things I am trying to do with the First World War blog is counter the nationally specific nature of so much of the way the event is remembered. I live in Ireland and exposure to the British media means that it is easy to slip into a very narrow view of how and where the war was fought and who took part in it. Irish media largely reinforces that; the war was fought before my own country became independent, meaning that Irish soldiers fought in the British army. So it seems that for many the war was fought entirely by Britain and Germany at the Somme and in Flanders (apart from a jaunt off to Gallipoli featuring some Australian guest stars, while later Lawrence of Arabia does something in Arabia). I want to try and counter that and bring forth that the war was fought in many places and by people from many countries, some of which no longer exist. 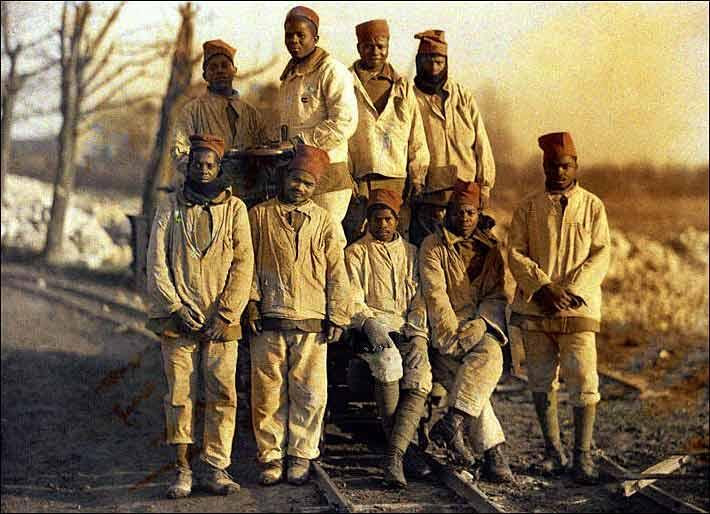 I am enjoying learning more about the conflict as I prepare the posts on it. The discipline of keeping the posts coming is a useful one. Readership of the World War 1 blog is not what it could perhaps be, but I am finding the process sufficiently rewarding that I will continue with it for the foreseeable future. 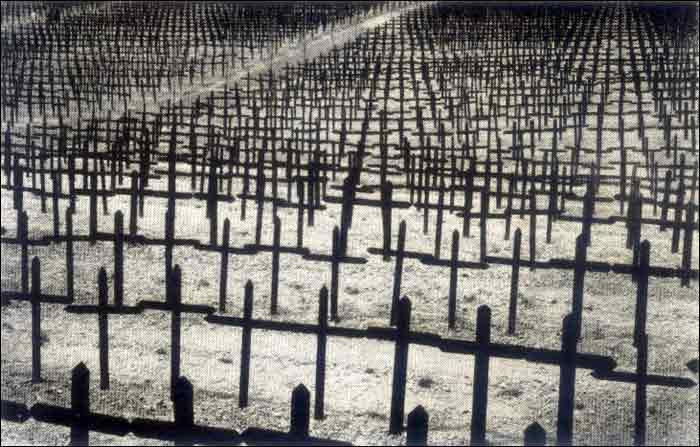