I IS FOR… INSPIRAL CARPETS


In the pages of Frank's APA we are running through the letters of the alphabet. 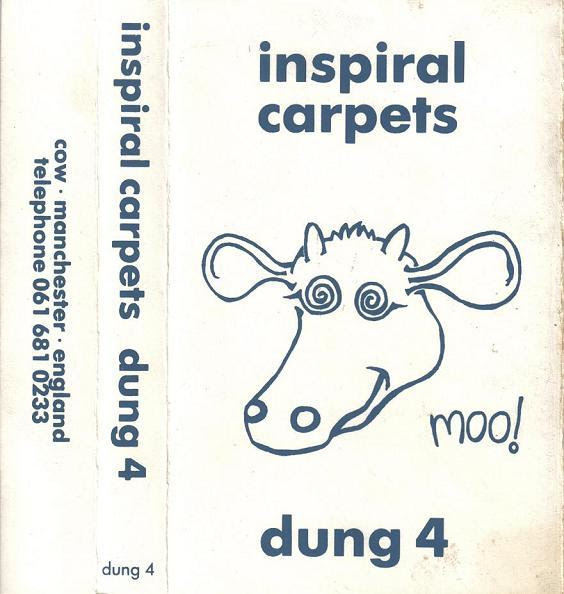 Possibly the same summer (1988, 1989?) that I went to see Hawkwind with Mr W— in the Brixton Academy I also caught Inspiral Carpets playing in some venue in Camden (Dingwalls?). They were an up and coming band at the time. My memory is that all that Manchester stuff was on the way up round then, and as they were from Manchester they were riding that wave. By the time I saw them they had moved on from their cassette only first album and had changed lead singer to the one who would sing on all their hit records, but the basic template sound was in place. They had beaty tunes with the organ sounds of Clint Boon prominently featured.

Before the concert a looped voice played over the PA saying something like "Tonight… in Manchester… two hundred people came to see… Inspiral Carpets… the biggest bunch of wankers… ever". It was hypnotic and vaguely amusing. I think Mr W— and I kept saying it to each other for years afterwards. This was in the pre-Internet age; we had to make our own entertainment.

Inspiral Carpets were on the way up at that point and they did go on to some success, having hit singles and seeing one of their tunes used as the theme music to a Saturday morning kids TV programme. But I think the real prize eluded them and they remained a second string band. When I saw them again some years later in Dublin, they were still a a great live band and able to draw a reasonable crowd, but the sense was that they were a band on the slide. I remember liking the album they were pimping at time, and also the lead single 'I Want You' on which Mark E. Smith guested, but I do not think it overly excited the record buying public.

History has not been kind to the Inspiral Carpets. They seem to show up in books about the music of the era to be dismissed as the kind of rubbish band who acquires a certain following simply by association with other, better outfits. That seems a bit unfair. I would not make any claims for Inspiral Carpets being one of the great bands of the late 20th century, but they are a good solid mid-level outfit.

Or so I thought before I started writing this piece. Putting it together for the web I checked out some Inspiral Carpets tracks on YouTube and have been struck by what earworms they are. It might be that two unfortunate things counted against the Carpets. One was being associated with all the Madchester ravey stuff when they were basically a 60s revival outfit (which was the basic template of all indie bands pre-Madchester, except that they were a lot better than the others). As a non-ravey band they are always going to be remembered as not really a proper Madchester band and so will always be a bit marginal in histories of that scene. The other problem is that their biggest hit was something of a lovely song ballad; that is never good in retrospect. If they are to be remembered it should be for the likes of 'Two Cows', 'I Want You' or 'She Comes In The Fall'. Or this. 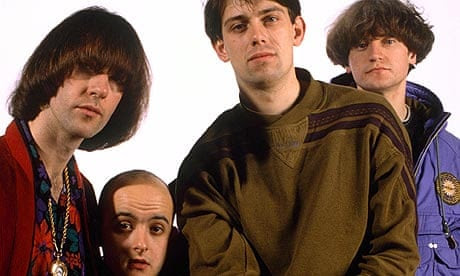