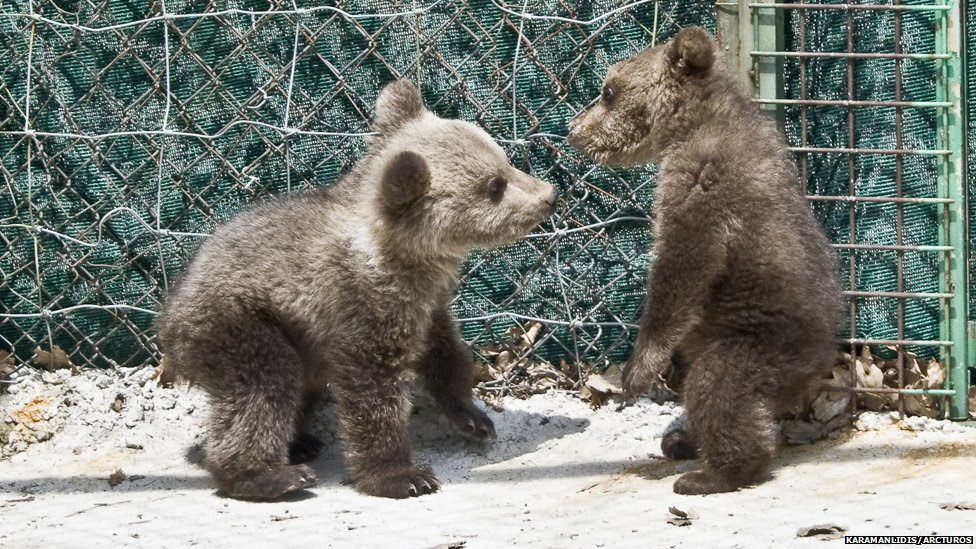 Greece is famous these days mainly for riots and its imploding economy, but there are other things going on there. Such as the release back into the wild of Nikitas and Little John, two bear cubs whose wild mothers abandoned them. The two little bears have spent the last nine months in a rehabilitation centre, where they have been learning survival techniques. And now they have been brought out to a specially dug den in which they will continue their winter hibernation before emerging as free bears in the spring. 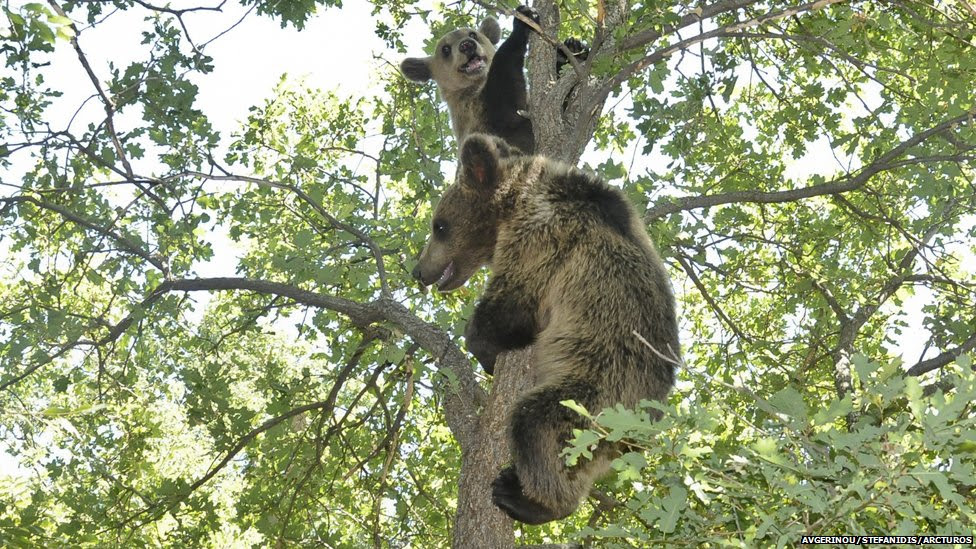 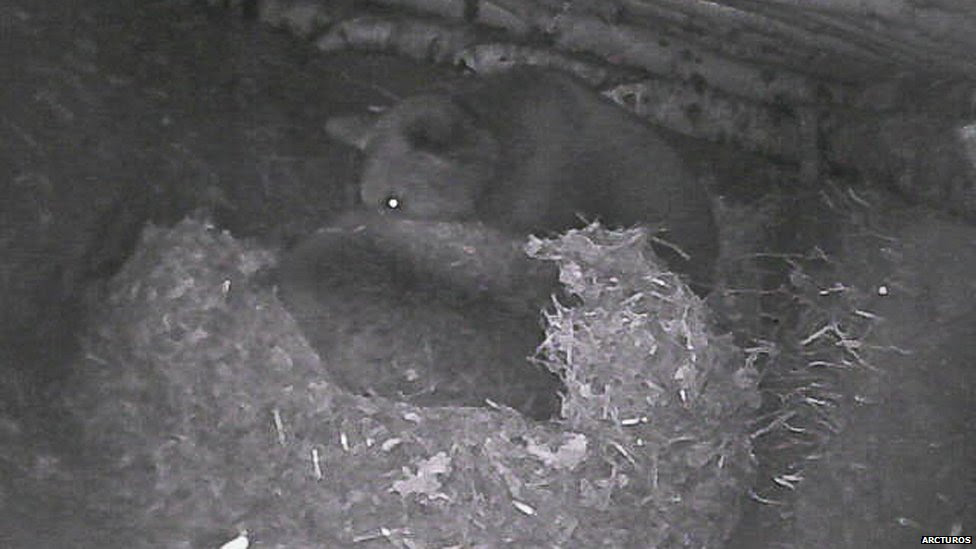 An inuit panda production
Posted by ian at 5:51 PM