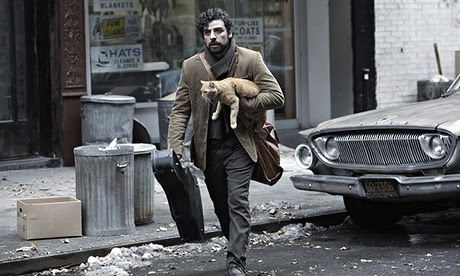 This is the latest Coen Brothers film and it does not feature any vampires, though it does feature a character who is revealed to be a heroin addict, with vampirism in films (including Only Lovers Left Alive) often serving as a metaphor for heroin addiction. It follows the titular character, a struggling folk musician (played by Oscar Isaac) whose musical career is going nowhere and who learns the lesson over the film that it is time to give up, but finds it surprisingly hard to do so. As is the way of Coen Brothers films, he finds obstacles placed in his path and he must also approach various important men sitting behind desks. Davis comes across as a bit of a dick, though it is unclear as to how much of this is the bitterness of failure. He is also more or less completely ignorant of the extent to which other people's generosity is keeping him afloat, but that is true of many of us.

In culture generally we are often presented with the idea that any artist with belief in their own success will eventually succeed. In real life this is bullshit, with success happening for any number of reasons separate to the magical self belief of the artist. So it is refreshing to see a film about artistic failure. For all that this sounds a bit miserable, the film is surprisingly light in tone and I did not leave the film feeling a great sadness at the plight of the main character (unlike, say, with The Man Who Wasn't There).

I should mention i) the cat who serves as a bit of a plot bunny and ii) the film's oddly cyclical nature, with a scene from the beginning recurring near the end. Does the latter signify that Davis' life is caught in a rut of endless repetition, or should we infer something else?

The soundtrack is a load of folkie songs specially recorded for the film (mostly sung by actors in the film like Oscar Isaac, Carey Mulligan and Justin Timberlake). Irish readers will particularly enjoy the performance of 'The Auld Triangle' by a group of Aran Jumper wearing Irishmen.

'Why Inside Llewyn Davis doesn't get inside the Village' (Guardian) 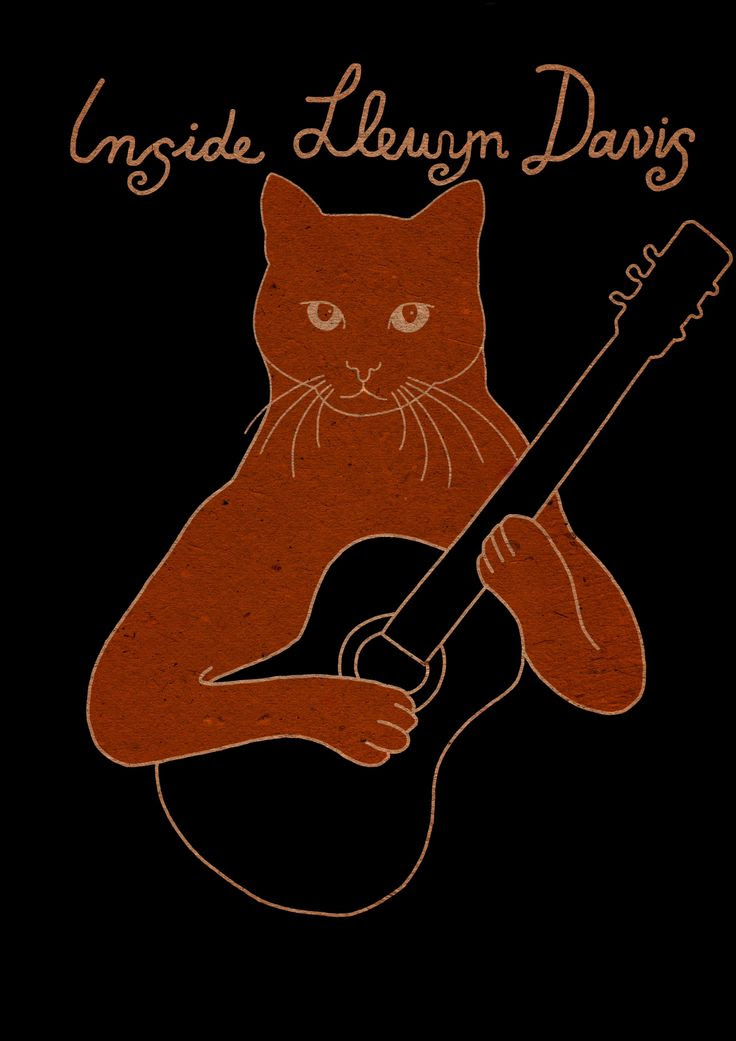