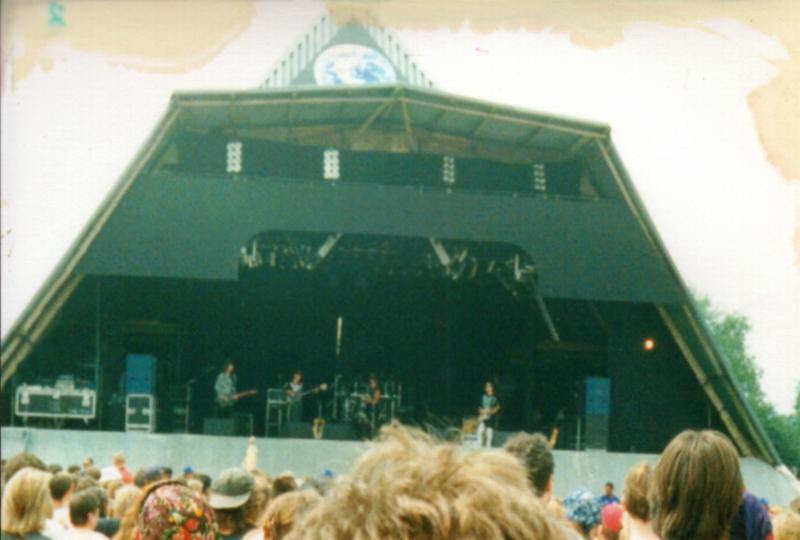 Even in 1992 Glastonbury was a big outdoors festival, albeit one considerably smaller than it is now. Counterflows is a small festival, taking place in a number of indoor venues, mostly featuring experimental artists unlikely to ever appear on prime time television (big exceptions: Noura Mint Seymali, a Mauritanian artist with potential crossover appeal and Sacred Paws, possibly your new favourite band). 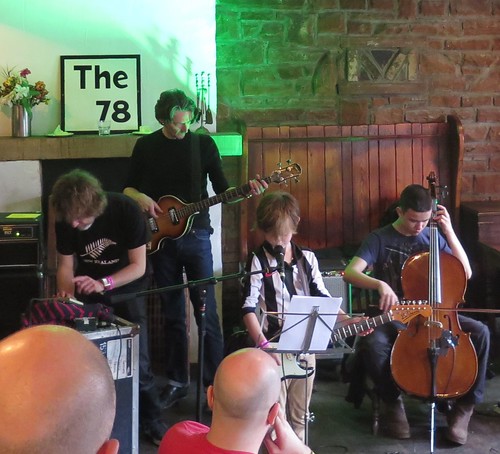