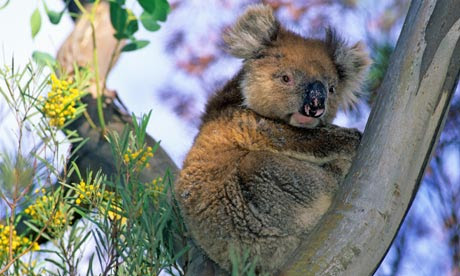 The Australian government has officially classified the Koala Bear as "vulnerable" in much of the country. The popular marsupial is believed to be in trouble because of habitat loss and strikes by cars. Badly controlled domestic dogs have also created great problems for the eucalyptus-eating animals. It is estimated that in some parts of Australia the little animals have seen their numbers collapse by 40% since 1990.

It is hoped that the Australian government measure will bring some succour to the Koala, although some have complained that the classification does not extend to all of Australia. The authorities are saying, however, that the reason why the furry animals are not classed as vulnerable in Victoria and South Australia is that they are thriving there.

Whatever the case there, everyone will be hoping that the Koala Bear pulls through. And of course, despite its teddy-like appearance, Koalas are not actually bears at all, but as a marsupial bear analogue they do have observer status at the International Bear Congress.

Koalas themselves spend more than 20 hours a day asleep, so they are probably not spending too much time worrying about their vulnerable status.

More on this story

Even more on this story 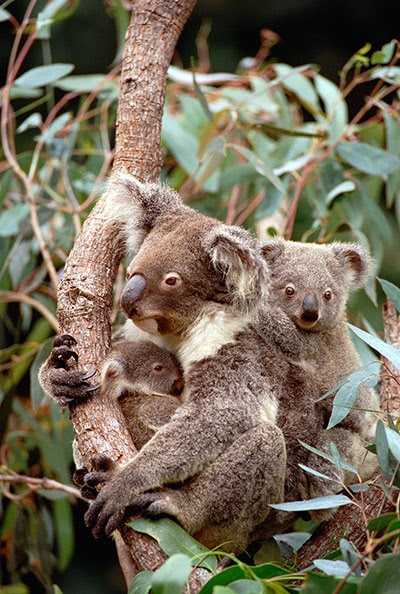 An inuit panda production
Posted by ian at 9:35 PM

Email ThisBlogThis!Share to TwitterShare to FacebookShare to Pinterest
Labels: animals, sadface, TEH CUET

Those koala bears are always in danger!

Won't somebody think of the Koalas?