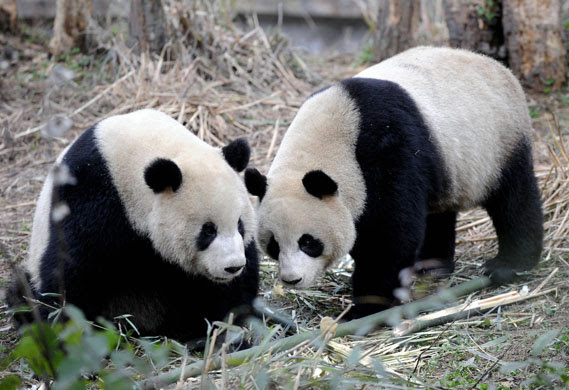 It was a time for Metal, so we also went to see these fellows with my old friend and quaffing partner "Eoghan". As with every gig in Whelan's (for it was there that they played) we arrived late, missing NECROTISING PORK PRODUCT and VOMITORY EXECRESENCE completely. We did however catch the trail end of BELPHEGOR. They seemed pretty hardcore and straight down the line, I salute them.
NILE, meanwhile, made music that I found enjoyably metallic, but they themselves seemed a bit cheesey with their continuous exhortations to us to give them some devil horn action (and why does no one do the goat anymore?). I think they would have been better if they had worn capes – you know what they say: No Hood, No Good. And I did not really get much sense of the whole Egyptological thing they are meant to have going. Would it not have been better if they had been dressed as Pharaohs?

The t-shirts NILE had on sale also spoiled the mood somewhat. The designs on the front were nice enough, but the back bore the somewhat charming message "ANNOINT MY PHALLUS". But the design proved popular, and many a grunty young fellow was gamely looking for his manhood's anointment by the end of the night. I was not one of them.

Metal Pandas
Posted by ian at 9:48 AM