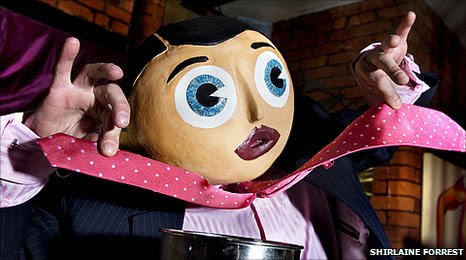 Frank Sidebottom has died, as has Chris Sievey, with whom he was closely associated. Frank was most popular during the so-called “Madchester” era of the early 1990s, when his fondness for high-quality ties was oft remarked on.

They will be missed.