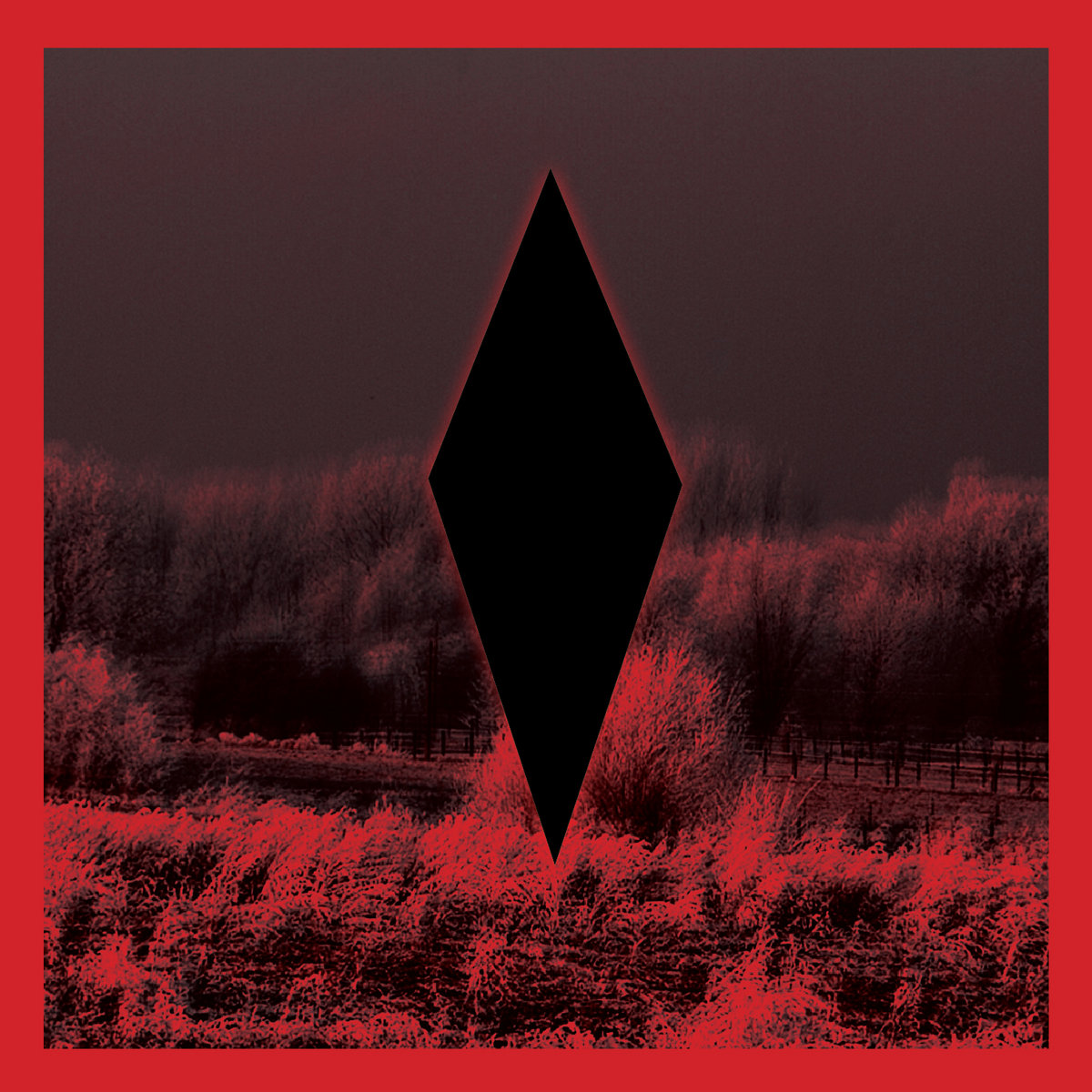 The Scords are this classical three piece comprising Elisabeth Smalt on viola, Alfrun Schmid on voice, and Bob Gilmore on keyboards. They play music inspired by the ideas of Harry Partch*. One problem with this record, however, is that it comes with no sleevenotes or anything like that. So I know from a fascinating radio interview with Bob Gilmore on Nova and things he has said when playing live that the trios' music is inspired by the ideas of Harry Partch*, but I cannot not really tell you what those ideas are.

Anyway Dubh features a load of tracks by people like Judith Ring, Linda Buckley, Garrett Sholdice, Benedict Schlepper-Connolly, etc. And nothing composed by Bob Gilmore, which surprised me. I know that Gilmore is a musicologist and an expert on this kind of music, so you would think he would be able to knock something together to include on the record, but nothing appears. Maybe he is a hard-line non-composer, or maybe it is considered bad form to record your own compositions. I do not know. The actual musical pieces sound like they come from the dark ambient tradition rather than anything obviously "classical", using either electronics or funny viola sounds to create a disconcerting atmosphere. I recommend this highly to people who like that sort of thing.

Later: I wrote the preceding embarrassment of a non-review some time ago for Frank's APA. Let me try again to make one more attempt to get across some idea of what the music on this record sounds like. The tracks are mainly driven by the combination of Schmid's largely wordless vocals and Smalt's playing of the adapted viola. I think of the defining characteristic of this record as being slowness – we get pieces where notes are held for long periods, perhaps with very gradual change. This reminds me, of course, of the performance of James Tenney's In a Large Open Space that I saw a year or two back, with which this lot were involved. Some of the other tracks are more from the world of, eh, scratchy viola music, while some of the others use electronics as well as instrumental music. I am curious as to how the composer-performer relationship works with the pieces that use a lot of electronics, as my basic idea of how musical notation works does not comprehend how a composer would tell a performer what to do in this area. Does anyone have any ideas here?

Anyway, I hope that gives a better idea of what to expect with this record. I continue to recommend it highly, but I accept it is not for everyone. That said, I have started to imagine an alternate universe in which this kind of music suddenly becomes amazingly popular, with the Trio Scordatura playing sold-out concerts in the O2, contestants on X-Factor performing covers of tracks from this record and Paris Hilton bringing out an album inspired by the music of James Tenney. Would this be a better world than the one we have?

Should you wish to acquire the Trio Scordatura record, it can be purchased in the Winding Stair bookshop (ask for "the CD", as it is the only one they stock) or online from Ergodos.


*Or maybe it's James Tenney – it's so hard to remember things.

An inuit panda production
Posted by ian at 12:14 PM