Oh yeah, I went to see Sparks playing in the Button Factory. Back in… October, was it? And I never got round to writing about it until now, when I have largely forgotten about it. Er, yes, who are these Sparks again? Er, they are the ones who… well there's two of them, isn't there? And they are a brother and a sister or something, only one is white and the other black? And they are from Scotland and they sing songs with strange vocal harmonies while accompanying themselves on vintage synthesisers? 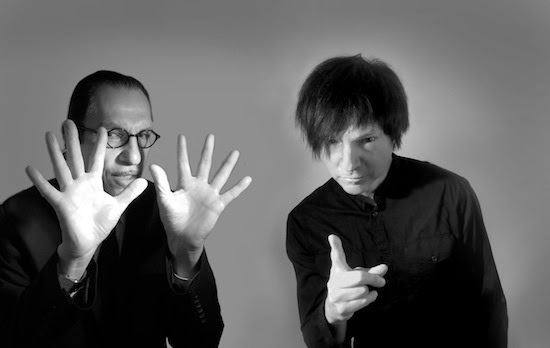 Oh no wait, that is someone else. The actual Sparks you know full well are the two brothers, Ron and Russell Mael. Ron plays keyboards, Russell sings. They were very famous back in the 1970s, in Britain, when they had chart hits and would be on Top of the Pops all the time. Bouffant-haired Russell would jump around like a poor-man's Jagger, while tooth-brush moustached Ron would stand impassive behind the keyboards, leading to frightened conversations in school about that weird guy on TOTP the night before. Then they became less famous but they kept going, to undergo a bit of a revival in the 2000s as their old music became cool again and they released a couple of albums that people realised were actually very good and not just in a Bowie-style return-to-form. Thus it was that they found themselves ending a tour of Europe or somewhere in Dublin.

They were playing in the Button Factory. No support. The magic of Twitter revealed that in London the night before they had come on very early, so I cautioned all my friends to make sure they got down as soon after the doors opened as they could. We then sat around for ages waiting for Sparks to appear at the same time that bands always appear in the Button Factory.

The Maels were playing without other musicians, so their tracks had a fairly stripped down musical palette. Some of the songs that would have had guitar, bass, drums and so on were now re-arranged just for piano sound-alike. Others sounded a bit more full on synthpoppy, but I think these were from some of Sparks' more synthpop-oriented records. 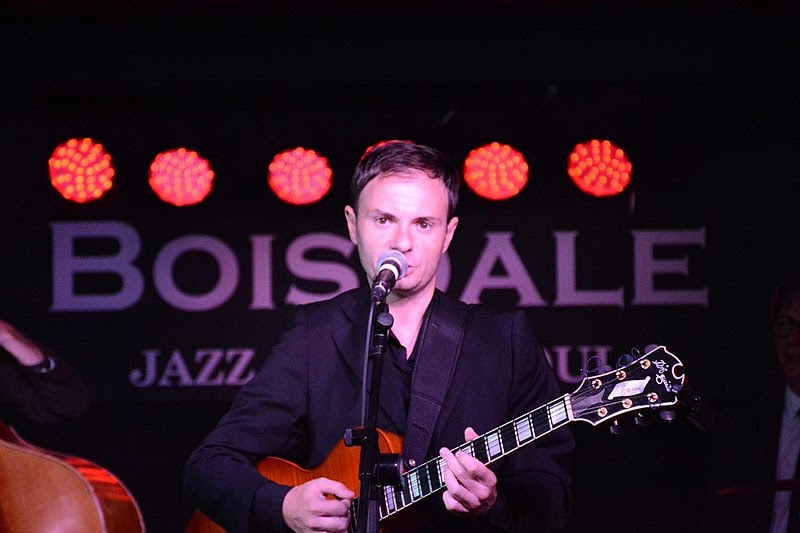 The concert was enjoyable, but the reduced line-up seemed to favour some songs over others. 'The Town Ain't Big Enough for the Both of Us' seemed a bit thin without the drums and guitar kicking in after the break. On the other hand, other tunes seemed to be perfectly acceptable with the smaller line up, particularly the ones I was hearing for the first time. My beloved reckoned I was just not missing elements that were on records I had not heard.

I reckon there were two highlights to this set. First of all, there was the excerpt from Sparks' bizarre opera about a fictional visit to Hollywood by Ingmar Bergman, the Swedish film director. Then there was the even more bizarre bit where the Maels swapped places. Russell took over the keyboards (now largely programmed to stop him fucking them up) and Ron came centre stage, not to sing but to dance! He proves to be a surprisingly groovy mover and still looks like a dapper lunatic.

Apparently this was their first time playing in Dublin. I hope that one day they will return.